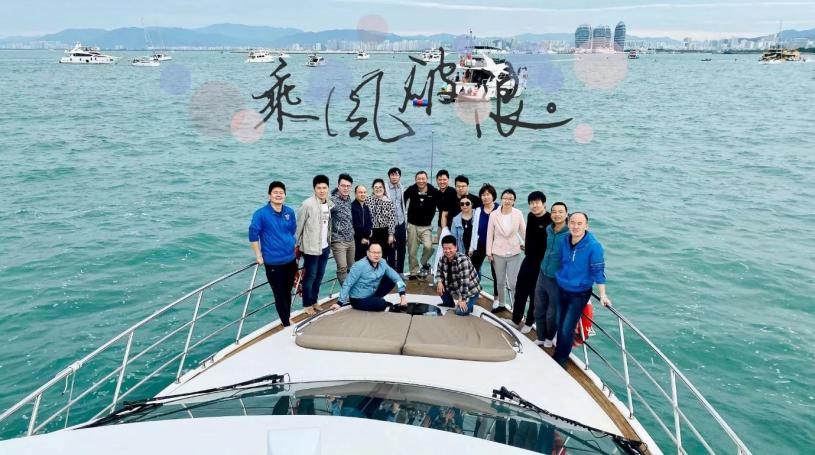 Kemppi is the design leader of the arc welding industry, we supply advanced products, digital solutions and services for professionals from industrial welding companies to single contractors. We operate with a highly skilled partner network covering over 80 countries to make its expertise locally available.

China is one of Kemppi’s strategic focal area. Kemppi has operated in China for over 30 years. During this time, it has achieved market leadership in the country in terms of demanding welding jobs, such as in the train carriage industry and aluminum platforms. For example, the new super-fast trains, many of which were welded using Kemppi machines, have exceptionally stringent equipment and quality requirements, but Kemppi’s machines meet all the criteria.

Frank Geng, who runs the subsidiary in China, believes the secret of success is in technology. The company stand out from its Chinese, Japanese and American competitors by concentrating on developing technology.

‘For example, Chinese manufacturers are engaged in tough price competition, but they have not yet reached the same standard of technology as Kemppi.’

It all began in 1986 when Kemppi delivered its first welding machines to Shanghai Shipyards. Once the people at the shipyard realized that the Kemppi machines were capable of demanding aluminum welds, switch-controlled Kempomats and small inverters were sold by the container-load. Since then, China has played a significant role in Kemppi’s business.

In 1991, Kemppi wanted to solidify its position in China. Instead of relying on individual transactions, the company began operating a regular business in the country with the help of a few large distributors.

Customers were introduced to Kemppi’s products at various technology seminars, sales picked up and the investment in the Chinese market were fruitful. It was time to take the next step: Kemppi opened a sales office in Beijing in 1999. Over the coming years, the good sales results encouraged Kemppi to open its own subsidiary in the country. Kemppi Trading Beijing Company Ltd., now known as Kemppi Welding Technology, opened its doors in 2007. One of the new subsidiary’s most important roles was to build a comprehensive network of dealers in the country, as of 2019 the number of dealers increased from 10 to over 100. At the same time, interesting new products were launched, including the FastMig, KempArc, X8 and WeldEye.

In the years that followed, Kemppi expanded rapidly in China. From 2005, sales offices were established in Shanghai, and then in Wuhan, in the following year, the Kemppi Suzhou Souring Office was set up in Suzhou.

In November 2018, Kemppi broadened its horizons further by opening a factory in Wuxi. It was possible to transfer the production of welding equipment from Finland to China because an efficient network of component suppliers had been built in China over the years. Locating the manufacturing operators closer to the network improved the competitiveness in a highly price-sensitive market and accelerated growth on secondary markets. 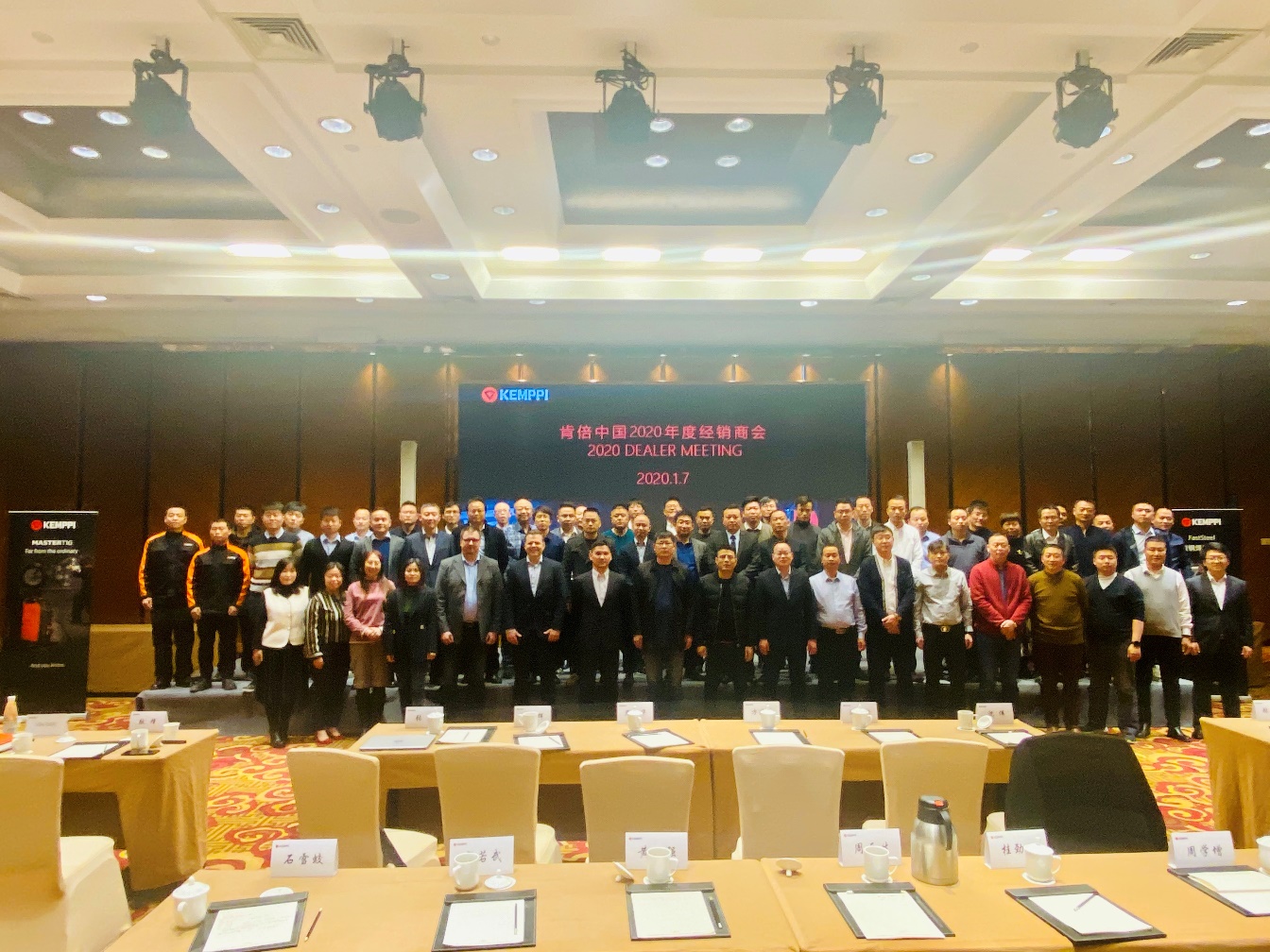 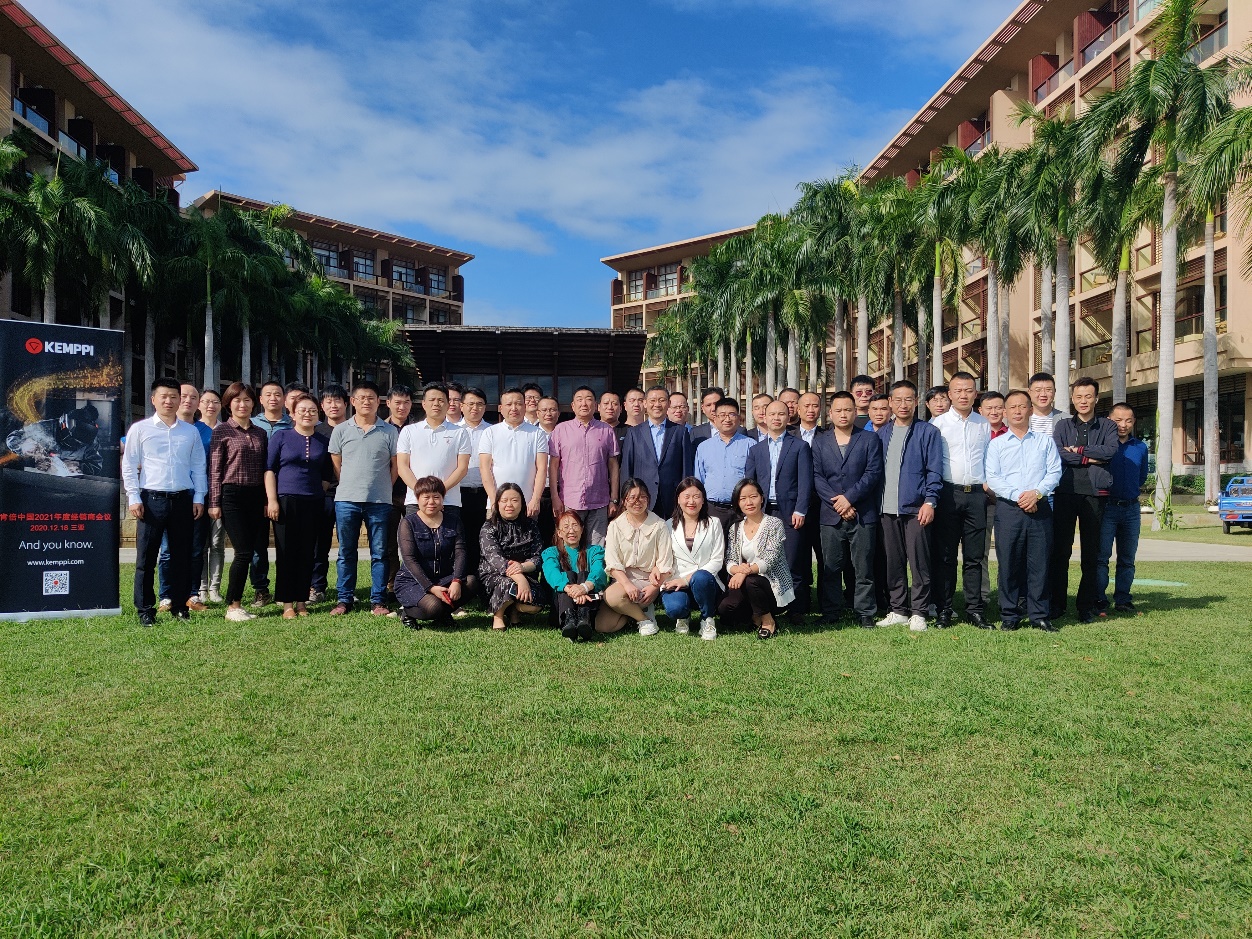 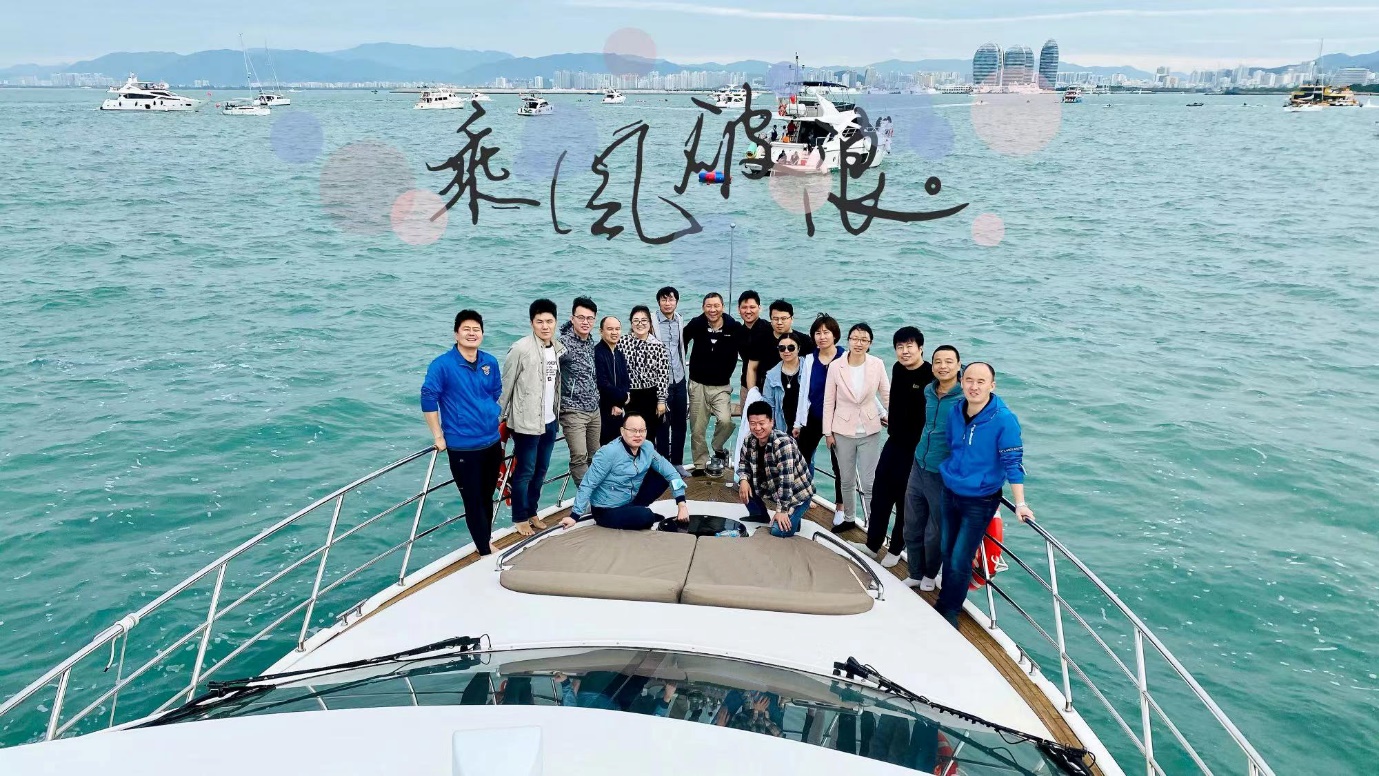