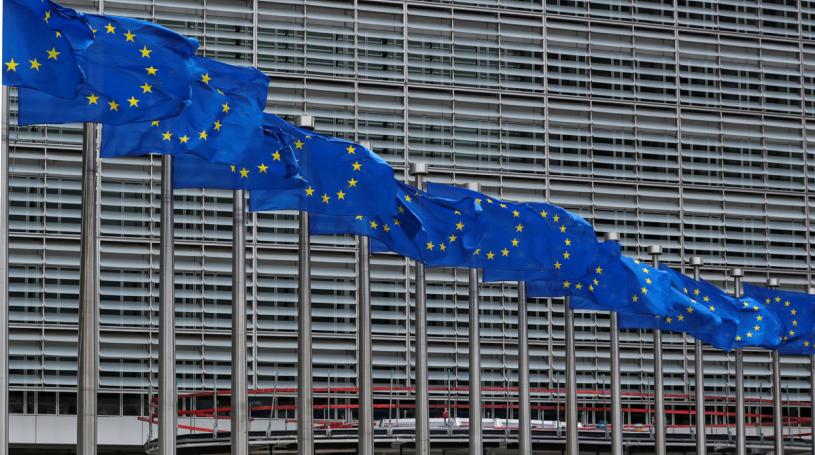 BRUSSELS - The European Commission will later this week put forward an approach for the gradual and partial lifting of the Schengen zone's external travel restrictions as of July 1 with certain third countries, the bloc's top diplomat said here on Wednesday.

Josep Borrell, High Representative of the European Union (EU) for Foreign Affairs and Security Policy and Vice President of the bloc's executive arm, said after a meeting of European Commissioners that later this week they will adopt its assessment of travel restrictions and will put forward an approach for the gradual and partial lifting of these restrictions as of July 1, with certain third countries, taking into account a number of principles and criteria, and based on a common coordinated approach by European Union member states, supported by the European Commission.

The European Commission first invited the heads of state or government on March 16 to introduce the entry ban, which applies to all EU member states except Ireland (Schengen member states), as well as four Schengen associated states - Iceland, Liechtenstein, Norway, and Switzerland.