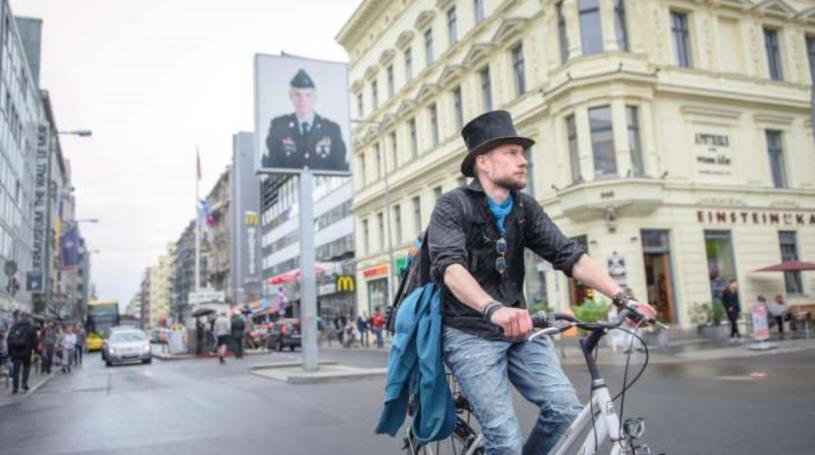 The final results were published on Wednesday for a landmark two-year basic-income study conducted in Finland: Participants were happier when given free money, but they were not any more likely to land a job.

Bloomberg reported that the findings align with the initial results released in early 2019. More than 2,000 unemployed people aged 25 to 58 were randomly selected and given a monthly stipend of 560 euros (or $600).

"This was a big carrot, and we can see it didn't fully work," Kari Hamalainen, chief researcher at the VATT Institute for Economic Research, said on a livestream, according to the outlet.

But the study drew criticism from other basic-income researchers for containing what they characterized as serious flaws in the experiment's design that skewed conclusions, Business Insider's Aria Bendix reported in December.

They pointed out the subjects in the study had to waive other benefits to get the money, and researchers rushed the experiment under political pressure.

The idea of basic income has gained renewed interest during the coronavirus pandemic. Millions of jobless people are relying on social safety nets that vary greatly from one country to the next. Spain, for example, is seeking to implement a basic income scheme to supplement the income of its poorest citizens.

Three million people are expected to benefit under a program that's rolling out this month, Reuters reported.

In the US, federal efforts have focused on aiding Americans after they lose jobs and their health insurance with it. That's in stark contrast to European nations like Denmark, which is subsidizing shuttered businesses to keep workers on payrolls.

Nearly 150 million Americans are also slated to get one-time stimulus checks up to $1,200. Some Democrats, like Sen. Bernie Sanders, are calling for recurring payments to cushion devastated household finances during the pandemic.