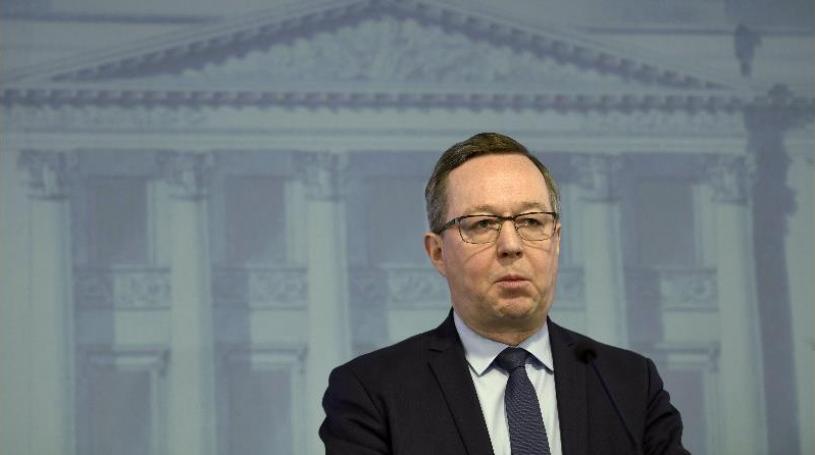 MINISTER OF ECONOMIC AFFAIRS Mika Lintilä (Centre) on Thursday announced the Finnish government has decided to allocate nearly one billion euros for a new industry-independent subsidy for businesses affected negatively by the coronavirus pandemic.

“With the new subsidy for costs, we want to prevent a wave of bankruptcies and job losses. The objective is to enable companies to recover quickly from the coronavirus crisis and prevent temporary lay-offs from turning into permanent lay-offs,” he outlined in a press conference this morning.

“In Finland, the focus of the support effort has so far been on development subsidies. We need a direct, industry-independent subsidy for costs to guarantee the continuity of business operations in the short term,” added Lintilä.

Helsingin Sanomat on Thursday wrote that several details of the subsidy remain on the table, including the eligibility conditions.

Vesa Vihriälä, a professor of practice a the University of Helsinki, proposed in his recent report to the government that a subsidy be introduced for businesses that have recorded a decrease of at least 30 per cent in net sales from the previous year. Helsingin Sanomat, however, revealed that the government has considered setting the limit at 25 per cent such that the greater the loss of revenue, the bigger the subsidy.

The subsidy will nonetheless be scaled such that it can be re-adopted later if necessary, according to Lintilä.

Businesses can apply for the subsidy digitally regardless of whether they have already received subsidies from Business Finland or ELY Centres. Any other direct subsidies received during the pandemic will, however, be deducted from the subsidy for costs.

The introduction of the subsidy will signal the closing of the application window for disruption subsidies from Business Finland and ELY Centres. “They will return to perform their own functions,” said Lintilä.