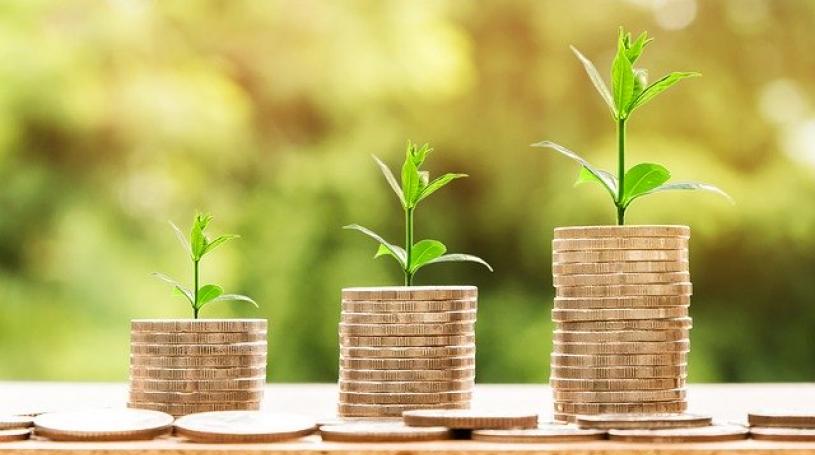 At a time when the world faces rising protectionism and economic downturn, the launch of China's Foreign Investment Law has shed light on the country's perennial promise to foreign investors, providing them a larger share of the world's largest market on an equal footing with their Chinese counterparts.

Passed by the country's top legislature in early 2019, the new law, which is a comprehensive and fundamental set of legal standards for foreign investment activities, took effect on the first day of 2020. With unified provisions for the entry, promotion, protection and management of foreign investment, the law is a milestone that addresses international concerns and enhances the sense of gain for foreign firms.

Ensuring stable foreign investment has been a key task of China's six-plank campaign to counter downward economic pressure, as the country now ranks the world's second when it comes to foreign direct investment (FDI). According to China's Ministry of Commerce, a total of 36,747 new foreign-funded enterprises were established from January to November in 2019, while FDI into the Chinese mainland expanded six percent year-on-year to 845.9 billion yuan.

"The Chinese government has made great efforts to improve the business environment for foreign companies. Technology transfer and foreign investment will increase in China in the future if the law's implementation reaches expectations," said Ulla Nurmenniemi, Executive Director of Finnish Business Council in Beijing.